– 1 –  Audio, Video or Photos will NEVER serve as conclusive proof of “paranormal” phenomena

Oh I know that statement is bound to launch a thousand debates (and a few more hate mails), but let’s be honest here… media is not only easily misunderstood, it’s easily manipulated. Everything that is submitted as evidence on media carries with it a silent requirement to “trust” the source (a.k.a. the person who submitted it) and therein lies the problem.  If you present me with an incredible video of a ghostly being traversing the stairs of some old home,  my acceptance of this as evidence now presents me with an obligation to believe you didn’t fake it, misinterpret it or misrepresent it. I have to believe you that the conditions were as you say they were when it was captured and that everything else you present me with in support of that video is ALSO legitimate (i.e. photos, meter readings, experiences etc.).

That’s a lot of trust… Slow down, we hardly know each other.

It’s this unstable variable that prevents any media based evidence from being considered conclusive (or even in some cases suggestive). So what DOES constitute conclusive proof?  I’m glad you asked. There is only one factor that will ever conclusively prove the existence of any unusual phenomenon and that is “demonstrability”.  Yep, you need to be able to demonstrate or repeat it to a degree that it can be studied with some element of reliability under strict controls.

You see the scientific method suggests that a concept or idea is more credible when it can be repeated. Even if only through long and tedious means. Repetition and control are key. If it’s a phenomena (and not just an event), it will or can be repeated.

–  2 – No matter how “in control and grounded” you claim to be, your brain can and DOES continue to fool you… you are not immune.

Oh people say it all the time. “I’m not crazy.”, “I know what I saw”, “I wasn’t hallucinating”, “I wouldn’t lie about something like that.”, “She told me she was 18”. Well maybe not the last one, but the point is people are exceedingly hard to convince when it comes to doubting their own perceptions. We all want to believe that our senses are relatively infallible, that our brains are not easily fooled and that our rationalization skills are in great working order. But the truth is utterly disappointing.

For decades numerous scientists and researchers around the world have documented the astounding fallibility of our perceptive process. Television shows, games, carnival attractions and even art have been created that specifically take advantage of the holes in our cognitive faculties. We are ALL born suckers and there’s really nothing we can do about it other than understand that the condition exists and honestly consider these shortcomings in our analysis of unusual events. 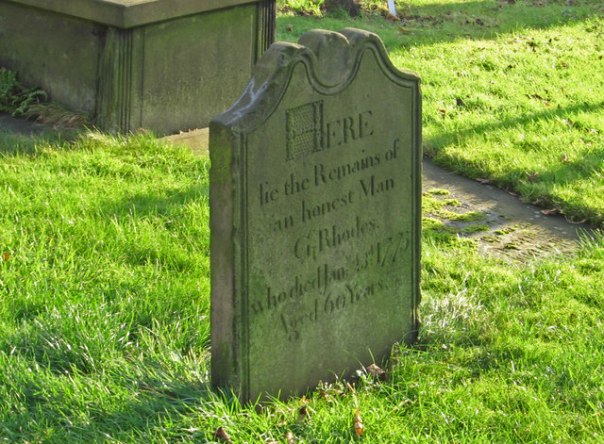 – 3 – Your shining credibility does not make your experience more believable.

Groucho Marx once said, “There’s one way to find out if a man is honest: ask him. If he says yes, then you know he is crooked.”  – That statement was  only funny because it’s true.

Everyone – you, me, your spouse, children, siblings, co-workers, best friends, teachers, employers and even your sweet old grandmother have told lies. By age four, 90% of children have grasped the concept of lying (Osmols 2011), and it just goes downhill from there. According to a 2002 study conducted by the University of Massachusetts, 60% of all adults can’t have a ten minute conversation without telling a lie at least once (UMASS 2002). and according to the study those folks who did lie actually told an average of 3 lies during their short discussion with the researchers.

I know you’re sitting there right now insisting that you would be part of the 40% that didn’t lie but that’s what the liars in the study thought, too. When they reviewed their own conversations, they were flabbergasted at how many lies they had actually told.

Unsurprisingly, we also sometimes lie about important aspects. According to one estimate, 40% of people lie on their resumes (Forbes 2006).  A shocking 90% of people looking for a date online lie in their profile. (Scientific American 2007)   So no matter how honest you believe you are, no matter how accurate your rendition of a paranormal event is (even if it truly happened to you), the majority of the world will never simply “accept” what you are claiming with complete certainty… They just won’t. 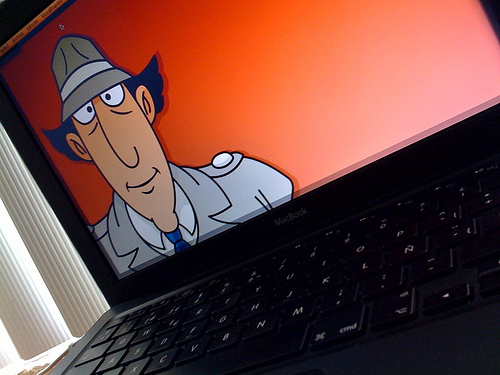 – 4 – Any equipment that requires the “interpretation” of non-repeatable results is complete bullshit.

So what’s wrong with personal interpretation you say?  I will explain…

Scenario 1-  In a hospital, a doctor uses a heart monitor to determine if someone is having  heart trouble. He / She interprets the readings of the heart monitor to make or assist in a diagnosis.

Scenario 2 – In an old home a paranormal investigator uses a specialized device (choose any from the list above) to determine if the home is haunted. He/ She interprets the readout/response of the equipment to make a determination.

So what is the difference between Scenario 1 and 2? They seem relatively the same right? Well not really.

In scenario 1 the doctor is measuring a tangible object – the human heart. It’s proper function has been well documented and how a healthy one should appear on a heart monitor is academic as is the comparison between the live readings and the expected readings used to help  indicate a problem. The interpretation the doctor makes is based on known and “demonstrated” information.

In scenario 2 the investigator is simply looking for any unusual reaction, especially one that ties into his / her expectations or the context of the location or perhaps even one that correlates with other experiences. This is done because he/she doesn’t know with any certainty what a paranormal experience “should” read. There is no documented historical data for a paranormal occurrence. So responsible comparisons cannot be made and interpretations are based entirely on subjective opinion. Hardly factual.

“Nobody has EVER linked EMF to actual localized paranormal occurrences in any reliable or predictable fashion….EVER.”

Question: So if that’s the case how can manufacturers of paranormal gadgetry even begin to design a device that works?

(They are all bullshit in my opinion): 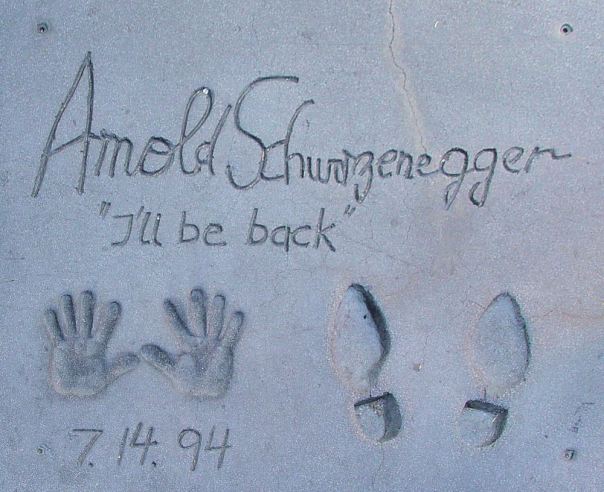 – 5 – There has never been any credible, demonstrable research to even suggest the plausibility of life beyond death.

Sure there have been “sciency” people in history who have attempted to prove the existence of a soul, others who tried to establish communications with those who have passed and still others who have insisted they have been to the other side and back, but in spite of the numerous attempts and claims that flood the internet, we are not any closer to officially proving life after death than we were 5000 years ago.

Don’t get me wrong, who wouldn’t love the idea of a second chance?  To see your departed loved ones again, to be free of the mortal bonds that plague our existence, to have learned from a lifetime of experience, free of illness, free of strife, free of pain. It sure is a comforting thought, but unfortunately, right now, it’s only that… a thought.  The fact is that the research conducted over the past two centuries in the hopes of proving “life after death” have chalked up a big fat zilch in terms of results. If it’s there, we haven’t proven it yet…  no one has.

So for those in search of human souls, ghosts and spirits… to officially claim that you have contacted the dear departed, you must first establish with complete certainty (not just with opinion) that life does go on beyond this mortal veil. That there are dis-incarnate “beings” there to contact. Do this and the rest will go down the scientific gullet like a candy coated gumdrop. Until then… well… you know.

So here we have it five hard to swallow facts about Paranormal Research. I’ll finish by saying that this in no way proclaims that unusual, undiscovered phenomena doesn’t exists. In fact, I’m inclined to believe it does, but once again that’s just my opinion, and you know what they say about those.

No one ever said it was going to be easy.